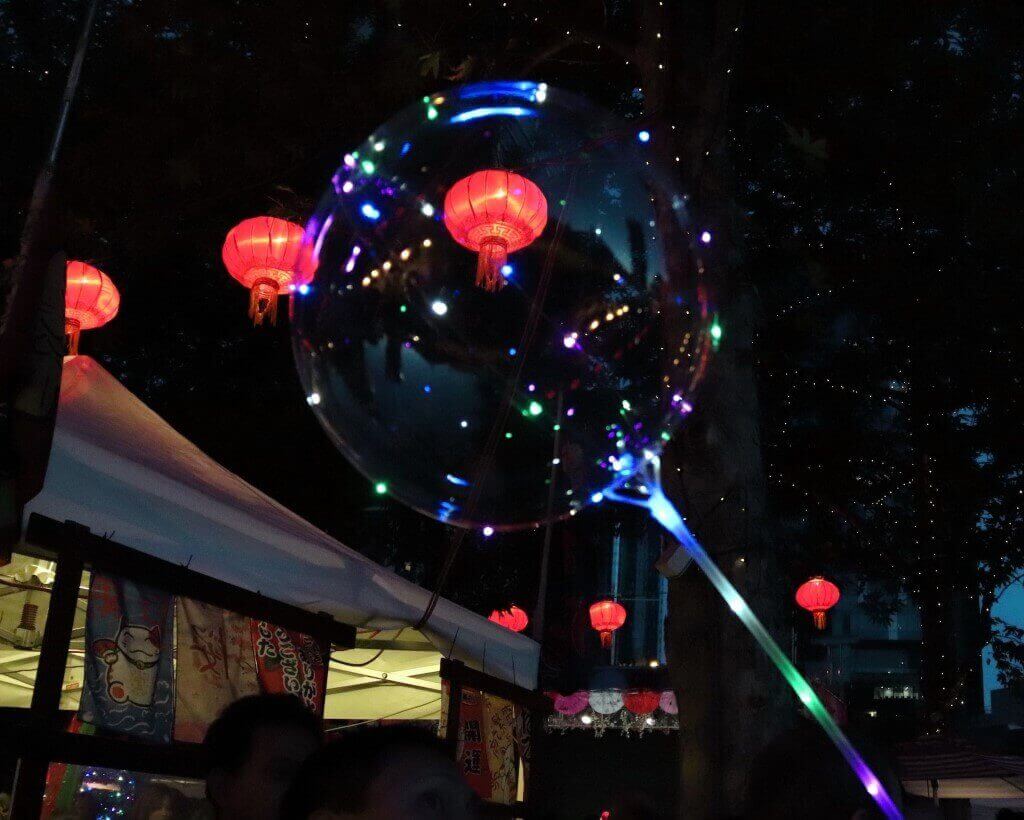 Since Pong was first released to the public, the gaming world has been debating whether or not style should take precedence over gameplay. As games have become more complicated and nuanced, hardcore gamers have argued that distracting or unnecessary aesthetics have betrayed the game’s essence. This debate arises as games become more detailed and complex. On the other hand, some people believe that graphics are the only truly fascinating aspect of video games and that they can be regarded as works of art in and of themselves. This viewpoint is at the polar opposite end of the spectrum.

There are fair points on both sides of the debate, and there are as many varied viewpoints on the subject as there are video game players. Despite this, there is a compelling case to be made that graphics and extremely engaging images are pushing the bounds of innovation, which is what keeps gamers returning for more.

Iterative gameplay is prevalent in gaming

Even if many players would prefer not to admit it, a large chunk of today’s most popular video games contains some degree of repetition. Games can be classified into a wide range of genres, and within each genre, there is frequently little variance between individual titles in terms of gameplay or story. It’s also possible that this is one of the reasons why indie video games have grown in popularity over the last decade: indie games frequently use wholly original gameplay scenarios and experiences that are more reflective of the human condition or psyche than what would be considered a typical quest or shooting adventure game.

Regardless, the games are becoming more bright and detailed all the time, which contributes to the games’ rising sense of uniqueness and excitement. When Red Dead Redemption II was initially released, there was a lot of focus on the high level of aesthetic detail that was incorporated into the game’s environment creation. As a means of raising sales and separating themselves from other titles on the market, it has become increasingly necessary for video games to have great graphics that are both technologically advanced and incredibly realistic.

Creating excitement and adrenaline in the target audience

As previously said, a substantial percentage of today’s gaming is iterative, and games with similar mechanics have been experienced by gamers several times in the past. The visual aesthetics and graphics of video games are what give them their particular persona and charm. There is a reason why we still play Pac-Man, even if many of the games that were contemporaneous with it have long been forgotten.

Digital casino games, such as online blackjack, are likely the best place to observe the power of graphics in action. A casino gambler is likely to feel a burst of excitement and anticipation since they are surrounded by the dynamic ambiance of a packed casino floor and cannot help but experience this atmosphere. When playing at online casinos and other forms of digital gambling, gamblers want to feel the same adrenaline rush that they do on a busy casino floor.

The intriguing visuals, sound effects, and variety of diverse visual designs offer an immersive experience for gamblers. This is a difficult assignment. Mr. Green and other online casinos give gamblers access to a large and diverse library of games from which to choose. This allows gamblers to pick and choose from several games to play, maintaining a constant sense of novelty and excitement.

Looking ahead to the coming years

It is entirely possible that in the future, aesthetics may play an even larger role in deciding a game’s success. It is worth noting that technologies such as augmented reality and virtual reality, abbreviated as AR and VR, are on the verge of drastically transforming how we play video games. Certain augmented reality and virtual reality games still have clunky or unrealistic visuals, which is one of the reasons why these sorts of games are not as popular as their more traditional, console gaming counterparts.

However, the world of AR and VR is still in its early stages, and it is conceivable that technology will advance to the point where users will be unable to discern between real life and the pictures displayed in the VR headset. This change is anticipated to occur within the next few years. Other technologies with the potential to have a substantial influence shortly include facial recognition, voice recognition, and wearables.

Because of the incorporation of facial and speech recognition technologies, players will be able to connect with their characters and the events that occur in the game on a deeper level. Furthermore, it will test the limits of what is feasible in terms of aesthetics by potentially permitting the construction of characters with variable facial traits that can match those of the user who is now playing.

This increased level of participation may scare you, or it may pique your interest. In any case, it’s worth thinking about. In any case, once the technology is out on the market, it is not a terrible idea to give it a chance.