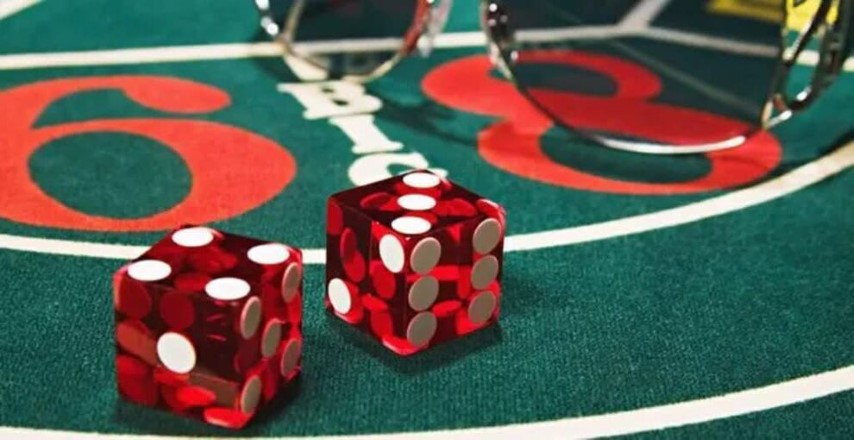 Even though the general public is unaware of this fact, baccarat is currently the most lucrative casino game in the world. It has an extremely low house edge of 2%, which is one of the reasons it is popular among Asian high rollers; in fact, they prefer it to any other gaming option by a wide margin. They loved it so much that it accounted for up to $15 billion in annual revenue in Macau alone.

The Western world, on the other hand, is not as enamored with this card game as the Eastern world is. Historians believe the game originated in France during the reign of Charles VIII in the 15th century. As a result, while online baccarat games have gained popularity, this form of gambling is not as deeply ingrained in the culture as blackjack or roulette. As a result, it appears in a small number of films and rarely plays a pivotal role in the plot. Reciting a list of baccarat films is more difficult than it appears, given that there are almost none. The following section will primarily highlight movies that include elements of this game in one or more of their scenes, adding a gaming flavor to the magic of the silver screen.

The Machine for Baccarat

This is a significant departure from the general rule of thumb presented earlier. Awkwafina, best known for her Comedy Central show Awkwafina Is Nora from Queens, will star in The Baccarat Machine. She is a comedian with a diverse set of skills. Her real name is Nora Lum, first gained public attention for her supporting roles in the films Crazy Rich Asians and Farewell, both of which earned her a Golden Globe nomination. The true story of Cheung Yin Sun will be detailed in Andy Bellin’s upcoming book “The Baccarat Machine.”

That is a professional gambler from China who teamed up with the well-known poker player Phil Ivey in the early 2010s. By using a dishonest strategy known as edge sorting, they were able to beat casinos in the United Kingdom and the United States for millions of dollars at baccarat tables. Independent Pictures’ Jeffery Sharp will assist SG Global in the production and financing of The Baccarat Machine. The film does not yet have a release date, but it is expected to be available in theaters and on streaming services in early 2023.

Those who are die-hard fans of Ian Fleming’s James Bond novels are aware that the world’s most famous fictional secret agent, James Bond, is an avid gambler who prefers playing baccarat above all other games. According to urban legend, Fleming got the idea for his suave spy while gambling in the area. Baccarat was an important part of the story when James Bond first appeared on the big screen in 1967’s Casino Royale.

However, Bond’s ability to play baccarat has not received as much attention in recent films as it once did. In the film adaptation of Ian Fleming’s first James Bond novel, Peter Sellers plays Evelyn Tremble/James Bond. Evelyn Tremble, as James Bond, is a baccarat master preparing to compete at Casino Royale against the villain Le Chiffre, an agent for the SMERSH organization played by Orson Welles. The film is more of a spoof or parody than anything else, and while it does not impress, it is amusing.

There is no question that The Beatles were one of the most significant musical acts of the 1960s in terms of their impact on culture. In addition to shattering a large number of attendance and sales records, they were also able to achieve a level of social status that was unheard of for bands at the time. They were already well on their way to becoming the most successful band in the history of recording when they were at the pinnacle of their popularity. The band’s brand was helped by the production of movies centered on the band. 1964 saw the debut of “A Hard Day’s Night,” the very first of these motion pictures. Richard Lester was the one who directed the movie, and United Artists was in charge of its distribution.

In the movie, we see the Beatles going about their business as usual as they spend one day getting ready for a significant television appearance. The card game of baccarat is given a significant amount of screen time in “A Hard Day’s Night.” In a humorous scene that takes place at the Le Cercle Club, an upscale gaming establishment, the character of Granddad McCartney, played by Wilfred Brambell, keeps yelling Bingo instead of Banco (banker) when he is gambling at a baccarat table. This occurs in a scene that features the actor Wilfred Brambell. This occurrence takes place within the framework of the scene. Because French is the default language of the venue, and every member of the venue’s staff is fluent in French, he feels the need to communicate in French, even though he is not proficient in the language.

Even though Rumble in the Bronx was Jackie Chan’s first major production in the United States, the first Rush Hour movie was the one that made him a star in North America. This is especially the case at this point in Jackie Chan’s professional life. It was released in 1998, and the film was an unexpected success, grossing 244 million dollars worldwide. A large part of this success can be attributed to the on-screen chemistry that exists between Jackie Chan and the American comedian Chris Tucker. The performance of the film’s sequel, which was released four years later, was even more successful, bringing in a total of $347 million from ticket sales. On the other hand, the third installment of the franchise was the least successful of the three, grossing $258 million on a budget of only $125 million. In the third installment of this film series, the quick-witted detective character played by Tucker, Carter, pays a visit to a casino and plays baccarat there. Despite this, he is not an especially skilled player because he frequently gets the rules of this game mixed up with those of blackjack.